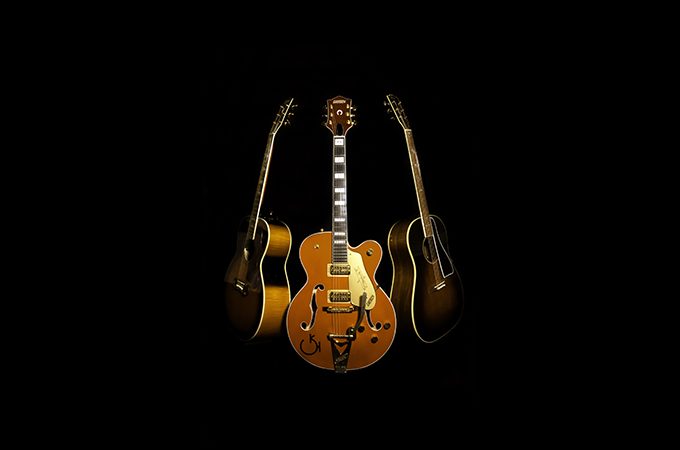 A like minded group of Musicians, singers and songwriters that have come together and formed a Musical co-operative to record and promote their original songs Worldwide.

A like minded group of 22 Musicians, singers and songwriters that have come together to form a Musical co-operative to record and promote their original songs Worldwide.

Our aim is to get our originals out to prospective, established artist’s, Record Companies, Publishers and Radio Stations in the UK, Europe and the USA.

We welcome enquiries, from established Artists/Debut recording artist’s ,  or record/publishing Companies interested in a wide variety of original songs, ranging from Power Ballads, suitable for Theatre Productions, an Album track or as a single release.  Also included in the Album are, Rock songs, Country Ballads, a Gospel Song, A haunting semi monologue, regarding drugs and the devastation they cause. This is a no holds barred’ song, which was written following the death of a friends 18 year old Daughter, from a Heroin overdose.  ‘Sadie’ A New Orleans ‘tongue in cheek ‘jazz  type  song.